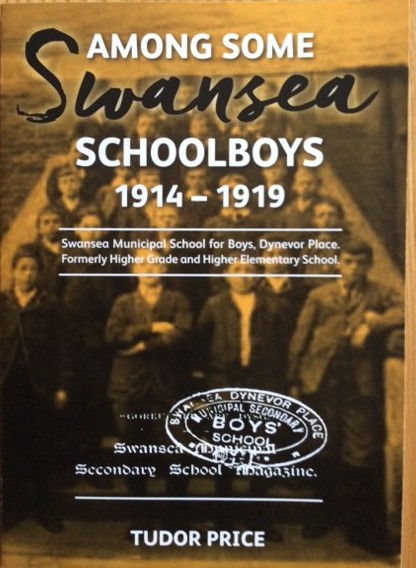 100 years on, the statistics of the Great War remain stark and uncompromising.

Among such vast numbers of service men and women and huge losses, individual stories were often, inevitably, untold.

In tribute, former pupils, teachers and families are remembered against the background of the newly established Swansea Municipal School for Boys, later Dynevor Grammar school, where many had gained a place before the war.